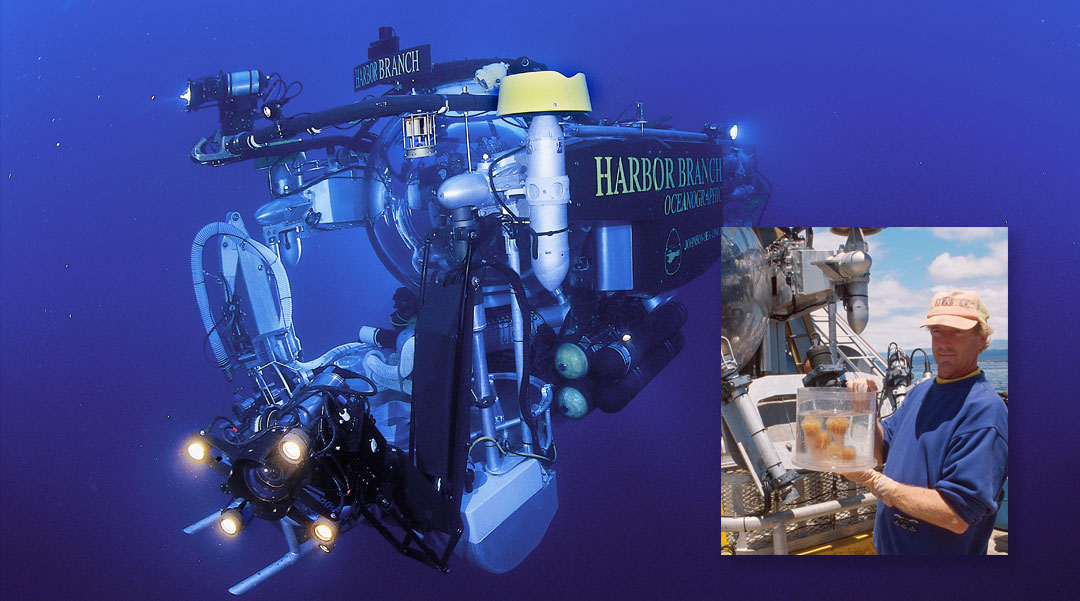 Highlights of Dives with the Johnson-Sea-Link Submersibles

John Reed has studied deep-water coral reefs and biomedical research for the past 44 years. Edwin Link, co-founder of Harbor Branch Oceanographic Institute and inventor of the Deep Diver, the first-ever submersible where a person could dive out (lockout) to depths of 700 ft. Mr. Link was also behind the invention of the Johnson-Sea-Link (JSL) submersible in 1970, which was the only lockout sub with a clear acrylic bubble allowing nearly 360o visibility. From 1971 to 2010, the two JSL submersibles completed nearly 9,000 dives down to depths of a half-mile and were conducted by hundreds of researchers from dozens of universities and agencies. John will take you along to see some of his highlights and discoveries with stunning photographs and videos. Among the highlights of the early years of the JSL program were the initial 1975 discovery and subsequent decades-long studies by Reed using lockout dives to
300 ft of the Oculina deep-water coral reefs off Florida’s east coast. This later resulted in the first deep-water coral marine protected area in the world.

Highlights include attacks by swordfish, dives into giant sinkholes off the Florida Keys, encounters with sharks and Mola Mola sunfish, a dive into an unknown underwater volcano, and photos of new or unknown species that had never been seen alive before in their natural habitat.