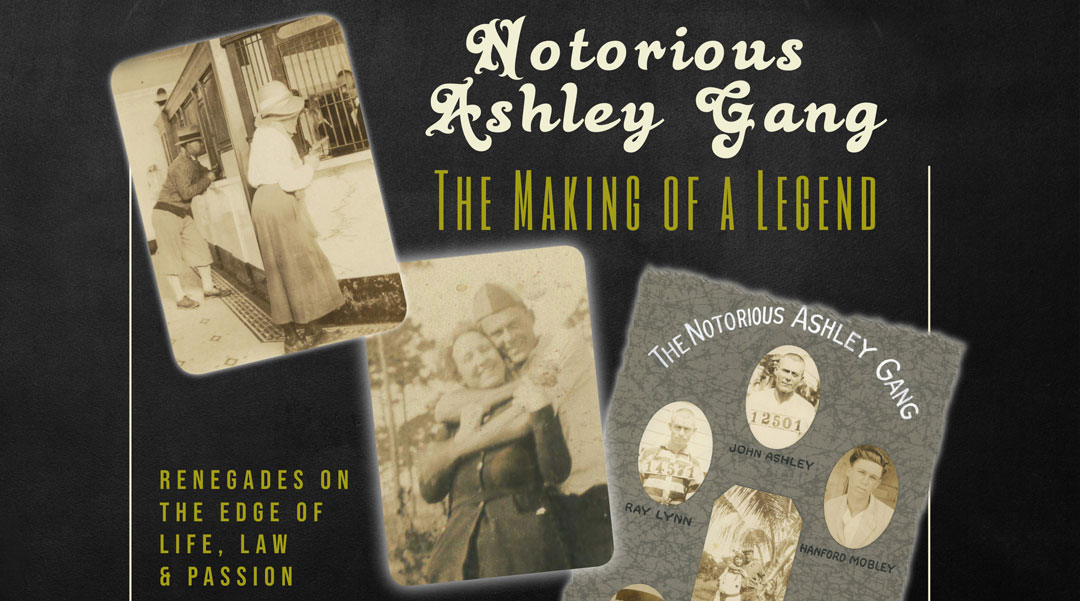 Watch this Youtube video for some more interesting facts!