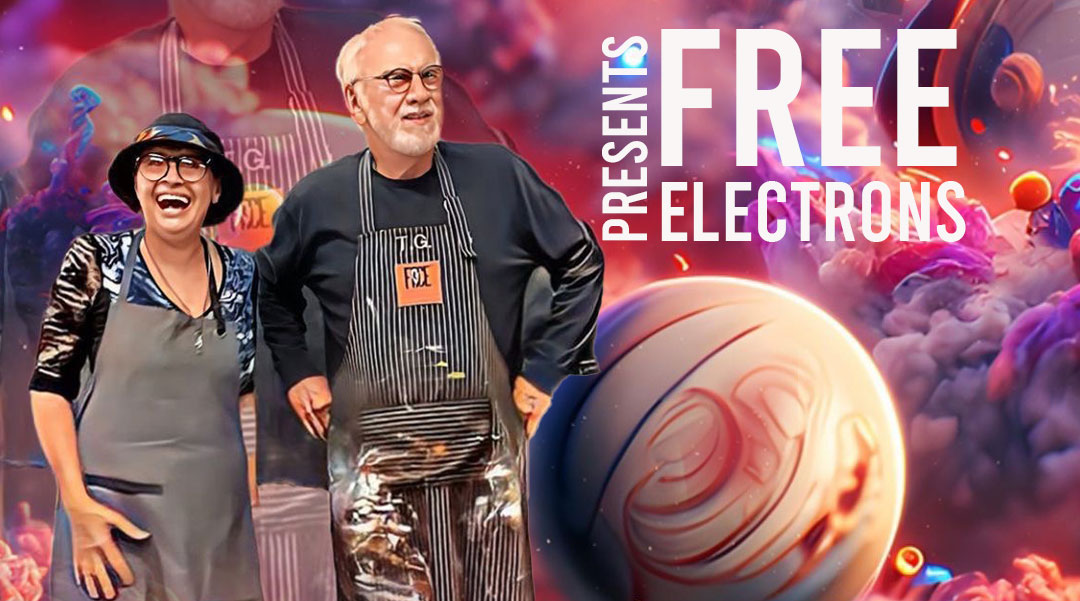 “Free Electrons”, is a display of artwork from extraordinary award winning artists, Danuta Rothschild and Torenzo Gann, at the Elliott Museum on the 2nd floor

Danuta Rothschild is an internationally known, respected award winning artist. A native of Poland, she has lived in California and is now located in Stuart, FL. Danuta’s works have been shown in prestigious museums in Poland, France, Bosnia, and the United States, where she participated in numerous exhibits in CA. Having appeared in TV shows world wide, she has become an established artist with much respect.

Torenzo Gann is an internationally known, award winning fine-artist, photographer, and commercial art film producer. A native of Michigan, he majored in illustration at Kendall College of Art and Design, Grand Rapids. After successfully completing his first year, Torenzo left Kendall to pursue his own studies in the areas of painting, photography, and filmmaking.

This exhibit is included with the Elliott Museum Regular Admission